Who wouldn’t want their gaming and entertainment experience to be enhanced by a crisp and clear display? You don’t need anything fancy, just a monitor with a greater resolution to use regularly. However, I feel that 900p may represent the sweet spot for those individuals who are more concerned with the frame rate of the games they play than with the resolution. Continue reading till the very end if you want to find out which resolution, 900p vs 1080p is ideal for you.

Also, check out our separate post on Best Gaming Monitors Under 300

Picture quality, material availability, the simplicity of purchasing new 1080p monitors and TVs, and the opportunity to better prepare for the future are all areas in which 1080p generally excels over 900p. There is an increase in the amount of material developed to accommodate 1080p, and all of the newest gaming consoles automatically render video in 1080p at a minimum.

However, the quality of 900p isn’t terrible, and the decrease in resolution isn’t often that noticeable. It’s possible that 900p, rather than 1080p, is the best option if you want to do things like Livestream, use games on an older console, or perform regular computer work. The 900p resolution requires less processing power and bandwidth than the 1080p equivalents.

Therefore 900p displays are often less expensive than their 1080p counterparts. Getting to the end of the article would be sufficient for determining which option to select.

How Do Display Resolutions Work?

A screen’s maximum number of pixels it can show at once is known as its display resolution. The actual rows and columns of pixels that make up fixed-pixel-array screens like plasma displays, liquid crystal displays (LCD), and OLED displays define the resolution.

You may infer how many pixels your screen can show from the resolution’s name. Consider 1080p (Full HD) as an example: The number “1080” indicates that 1,080 rows of pixels may be shown on your screen at once, not simply because it sounds great. But that addresses part of the query. You’ll need to consider your display’s aspect ratio for the remaining portion.

Although the phrase “aspect ratio” may seem sophisticated, all it refers to is how wide your screen is about how tall it is. Although there are rare exceptions, most widescreen displays have a 16:9 aspect ratio, which means they are around 1.777 times wider than high.

In a hurry? Check out my new post on SAMSUNG T350 | Exclusive Review

That’s correct; the image on your 1080p TV is made up of nearly two million tiny light-up dots that switch colors and turn on and off many times each second. It makes sense why the detail is so fine and clear.

The 1080p has 30% more pixels than 900p; does that imply its better? Or is it more complicated than simply how many pixels there are? The last consideration is your screen’s number of pixels per square inch or pixel density. The image quality on your display will increase with the number of pixels per inch (PPI), as more pixels equal greater information. PPI experiences a law of diminishing returns when the density exceeds a certain level.

Still, generally, a panel with a higher PPI will provide a better viewing experience than a bigger screen with the same resolution. It explains why your smaller Full HD monitor seems to have a crisper image than your large flat-screen Full HD TV in your living room.

Technically speaking, regarding picture clarity, image sharpness, and text contrasts, 1080p is much superior to 900p. Games and online stream services now keep their resolution at 1080p. However, 900p isn’t all that horrible, and those drawbacks aren’t noticeable.

Your CPU or GPU must provide more power to run the game in 1080p while maintaining a higher resolution. Because 900p requires less processing power from the CPU and GPU, you can rely on it. Immersive gameplay is still rolling on older gaming systems with 900p resolution.

The following are some of the pros and cons of each resolution.

Check out our separate post on Best CPU under $300

A combination of 1600 by 900 pixels constitutes a native resolution when 900p is used. If you multiply these values, you will arrive at 1,440,000 pixels for monitors or displays with a 900p resolution.

After reading about the pros and cons of both 900p and 1080p, you should now think about which resolution is superior from your point of view.

When contrasting 900p with 1080p, it is advisable to look at everyday life utilizing situations as a foundation for comparison. I believe that this will make the comparison more deserving of consideration.

Comparing 900p vs 1080p in terms of possible applications, the following are some:

Talking about the job, we perform every day on a computer is mostly office or school-based work. Working in an office often involves doing much of one’s work in digital formats such as spreadsheets or word processing documents. All those spreadsheets, documents, and emails will have the same appearance regardless of whether your resolution is 720p, 900p, or 1080p.

Follow our guide to fixing Best Motherboards for i7 9700K

However, the older gaming system can play games at a resolution of 1080p, but it will upscale films to match the quality of the games. If you want to get the most out of the game, try playing it at 900 pixels per second on an older system.

Do check our latest post on the ViewSonic VX2452MH | Best Review

If you want the game to run at its optimal framerate at 1080p quality, your personal computer has to have the higher processing power. However, if you have an older computer or one that has average components, you won’t be able to get a high frame rate. Changing your resolution to 900p might offer you greater frames per second and make the game run more smoothly.

If you have a low-cost PC setup, setting the resolution to 900p will fix the issue for you and allow you to get the maximum enjoyment out of the game.

Watching movies or playing other forms of multimedia at 1080p resolution is a significant improvement over 900p resolution. It will offer you an additional thirty percent of pixels, resulting in crisper and high-contrast photographs.

However, the pictures you view may be indistinct since the photographs and videos have been stretched to meet the higher frame. However, this is contingent upon the video scaling capabilities of the display. There is a possibility that YouTube does not provide a 900p playback option.

Check out our expert-recommended How Long Do GPUs Last? Best Guide 2022

Viewers who use streaming services without many transcoding choices cannot change the resolution. It won’t be possible for viewers with slower internet connections to see that broadcast.

Twitch advises broadcasting the media at 900p or lower quality because of this. Streaming doesn’t provide a transcoding option and sets your stream’s bitrate to 6000kbps. Although 6000kbps may seem like a lot to stream video in HD, it is insufficient for 1080p at 60 frames per second.

Go through our epic guide on Does a CPU Cooler need a Backplate? Know the Truth 2022

You would believe that when analyzing 900p vs 1080p, 1080p will provide better visual quality. However, 900p might occasionally perform better than 1080p since the difference between the two resolutions is insignificant.

If you want to view high-quality visuals when browsing YouTube or watching movies and videos, you should consider purchasing a monitor that has a resolution of 1080p . However, more processing power is required to process it.

Have a computer with a weak processor? You don’t need to be concerned since you’ll still be able to watch movies and videos even if the resolution is lowered to 900p if you don’t already have a display that supports 900p resolution.

Just put, a 720p screen may not be as clear as a 1080p or better screen. But this doesn’t mean that your game will change a lot. If you want to buy a new monitor or laptop for gaming, you should look for one with 1080p or better resolution.

Which tv resolution is best?

The most recent UHD (ultra high definition) TV with the highest resolution is an 8K TV. 8K TVs are another type of UHD resolution. They have four times as many pixels as a 4K TV, so the picture is clearer and has more details. 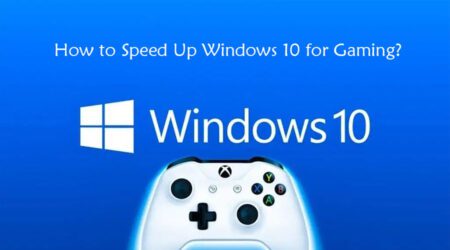 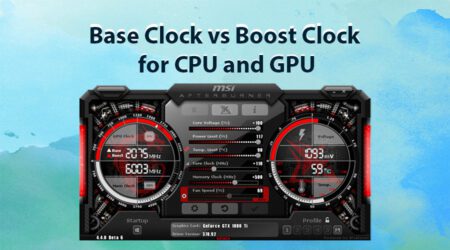 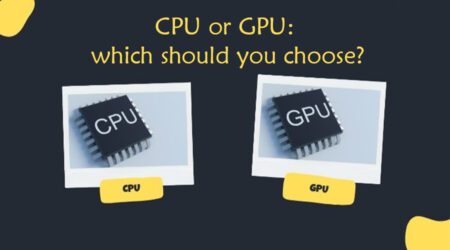 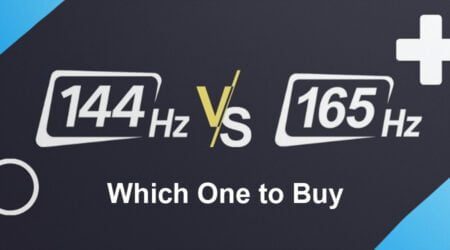 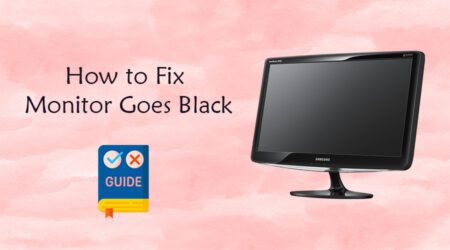 Do you have a spare graphics card and are unsure about its intended use?...